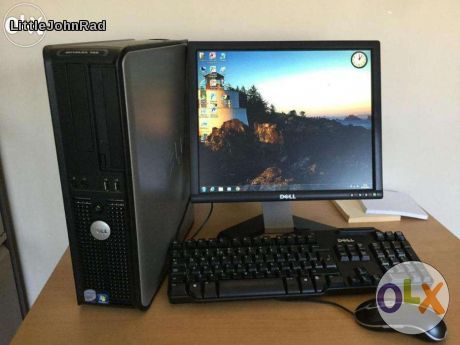 Facebook is more than a gathering place for online social butterflies. It is one of the prominent social networking sites out there today. It is actually a strong uniting force these days. It is a fun tool to take care of friendships if used right. Facebook is like the Enron or Halliburton of the tech industry.

2) Twitter is free and simply a way to send and receive short messages. It is designed to work on a mobile phone as well as on a computer. Twitter is an excellent social media app for executives. In short, the cool thing about Twitter is not what just it’s popularity – but the fact that even though it is popular it is still not understood. That is because it was started to answer the question what are you doing now. Yet in truth it has morphed into so much more of a way of keeping in touch quickly with many people at once. As well as keeping people online updated with what is hot or not on the the web.

So where should you start first if you are a newbie to both?

Since Twitter has much fewer users I would start with the other social media giant to get your feet wet in social marketing for business.