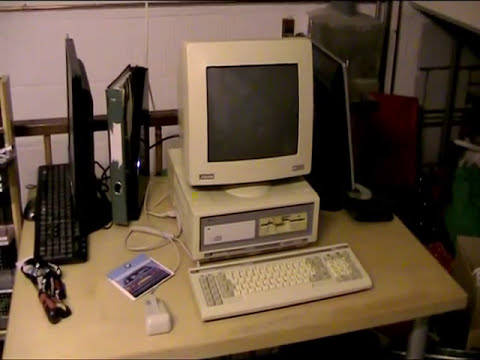 Many of the new PlayStation releases are based off of favorite games of the past, and have been improved upon in almost every aspect. There are also some original titles that have created a stir in the gaming community due to the challenging nature of the game play.

Dirt 2: Everything about this game has been fine-tuned from its predecessor. There is more content, better (and more stunning) visuals, and a more fleshed out online mode. The game play is also more frantic, intense, and more realistic than ever before. It takes off road racing, at breakneck speeds, to a whole new level.

The cars handle beautifully, and the game has perfected the physics of driving off road. One of the best features about the game is the full rendering of the dashboard, with controls that actually work. The in-cockpit view is also much more expansive than most racing games, and actually one you can use while driving.

There are different levels of play, from easy to savage, which makes the game challenging enough for anyone. If you are looking for the perfect mix of stimulation and fun, you will love Dirt 2.

Demon’s Souls: This game is not for the faint of heart – or the easily frustrated. Arguably the most challenging game to come down the pike in years, this takes a level of skill that many gamers have been anxious to experience. The role-playing game creates an exceptional sense of atmosphere and depth, which is both compelling and unforgiving.

Unprecedented in its character customization and intensity, the game is both hard-core and amazingly gratifying. When you finally beat the bad guys, you feel a tremendous sense of accomplishment at the task. Just know – you are going to die – lots of times – before you ever beat the game. And that is what is going to keep you coming back. Demon’s Souls will be the game that you just have to keep playing till you win, just to prove that you can.

IL-2 Sturmovik: Birds of Prey: This game wins hands down for the best simulation and strategy game to emerge in the last year. It lets you experience the rush of aerial combat over some of the most iconic battlefields in history. As a pilot of a World War II combat aircraft, you launch aerial bombing missions and massive dogfights. The remarkable scenery takes you over the smoking ruins of Stalingrad to the patchwork fields of Southern England.

Unlike other flight simulator games, this one is easy to pick up, even for novices, fun to play, and yet impossible to master. The different levels of difficulty make it just as challenging for hard-core gamers as beginners, and the campaigns are very robust. With Birds of Prey, the developers finally filled a void in the gaming industry and created what many have been waiting for – a combat flight simulator games made for grown ups.

Of course, this is just a small sample of the award winning new PlayStation games that have recently hit the market. PlayStation continues to produce quality games at a rapid pace, and gamers continue to be impressed with the stellar additions to their catalogue.