How the Xbox Kinect Stacks Up to the Competition 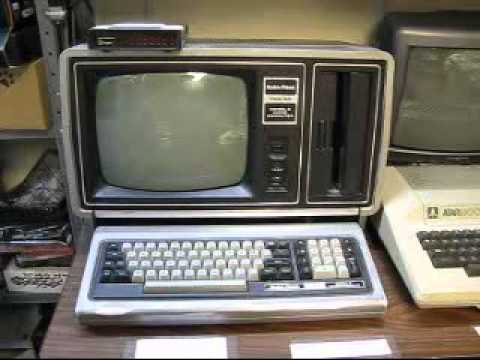 Video games first hit the scene in the late 70’s and they are still going strong. The advent of the home version provided people with the ability to play their favorite game whenever the urge hit them. Each year programmers and developers have provided better graphics, new games and a host of improvements to keep people coming back for more. The latest craze sweeping through gamers are the interactive games that require physical movement from players during the game. So how does the new Xbox Kinect stack up to the existing types of “movement” games?

The most obvious advantage of the Kinect is the ability to use the entire body in the game. There is no need for a controller, a wand or steering wheel. The included camera follows your body’s movements and uses that movement to control the game. The “Pause” command and “Menu” can be called up by making certain hand gestures.

But it goes beyond that. If you are dancing your heart away in the dance game and you want to spin around, then spin. The player in the game will respond to your spin move. You can also jump, kick and do almost any kind of physical move while the game copies your actions. This is a big improvement over other similar games that basically only follow arm movements tied to the various controllers.

Getting the machine out of the box and ready to play is a straight forward process. The video camera can get its power straight from the Xbox 360 through a handy USB cord. Place the camera either below or above your television. Then follow the commands the tune the camera to your body, your television and your Xbox. It also will ask you to speak a few lines in order to get in sync with your voice.

After you are set up you can use your hand to make a waving motion near the sensor. Or you can speak “Xbox” that will bring up a command bar. From here your hand acts like a pointer on a mouse screen clicking and choosing options.

Using the voice or hand commands will also let you view the different Kinect apps. Some of these applications include the ESPN channel and Zune music store. Users can use their hands to move through various music or movie choices in a sci-fi mode that will surely appeal to the techies in the family.

For people that would rather talk than wave, voice commands can also be used to scroll the applications and find what you are looking for.