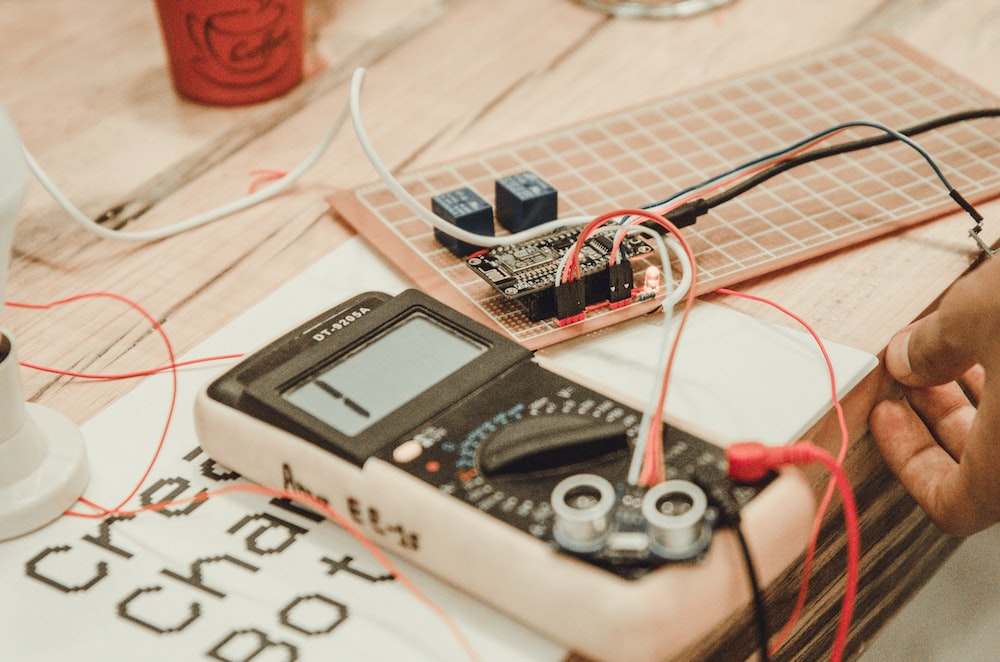 The movement of electrons, which are subatomic particles, produces electricity. It can be difficult to understand electricity because the electrons’ movement itself is not easily observable, only its effects. It may help to understand the three basics of electricity, which can be measured using special equipment.

The current refers to the flow of electricity. It is a measure of how much electrical charge moves through a circuit over a certain period of time. The current can be either low or high. It is measured in amps, which is short for “amperes,” which get their name from the “father of electromagnetism,” French scientist Andre-Marie Ampere. Amps are frequently further shortened to the capital letter “A.”

When two points on a circuit carry an electrical charge, there is potential energy between the two of them. In other words, the electrons could flow from one point to the other. The measure of potential energy is called voltage. To put it another way, voltage is the difference in charge between the two different points on the circuit. The unit of voltage is the volt, which was named after the inventor of the first chemical battery, an Italian scientist named Alessandro Volta. Volts are often represented by the capital letter “V.”

To sum up, voltage is the potential for electrical energy to flow, current is the rate at which it flows, and resistance refers to the ease or difficulty of the flow of energy.